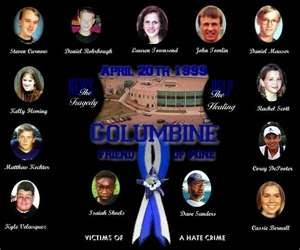 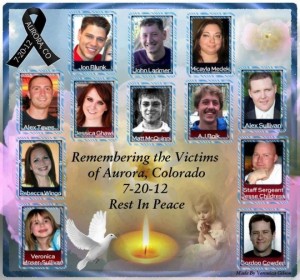 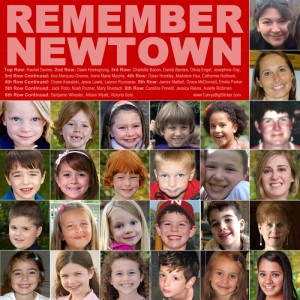 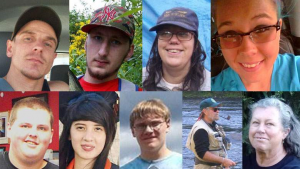 That’s just BS Jeb Bush, aka Mr. Wanna-be-the-President-of-the-United-States. And you know it.

These officials, whom we voted into office, need to stop kowtowing to the NRA and do something bold and courageous. And we need to put pressure on those officials and force them to effect change and take charge of getting us on the right path. It is up to us to force our elected officials to curb gun violence in America and protect the safety of the public.

I have always felt that we need stricter gun laws. But I also think that our elected officials need to significantly reform our mental health system. Guns and mental health issues are a cataclysmic combination.

And until we as Americans take the necessary steps to ensure that our representatives in Washington, D.C. are looking for solutions, “stuff” is going to continue to happen. BAD STUFF. DEVASTATING STUFF. HEARTBREAKING STUFF.

The U.S. loses 90 people every day from gun violence. And since our elected officials are incapable or plain old afraid to do anything about it, it’s time for the entire country to stand up and take charge.

And sorry to inform you Jeb, your simpleminded opinion that “stuff happens” just doesn’t cut it.