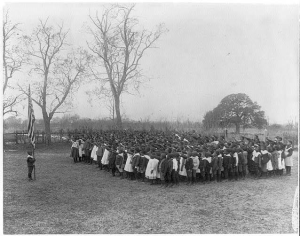 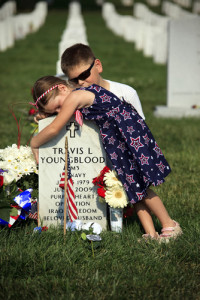 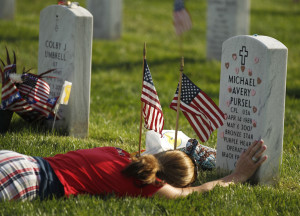 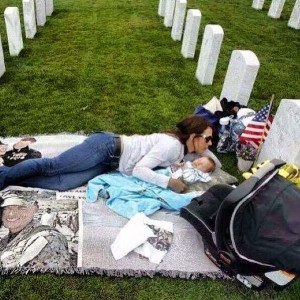 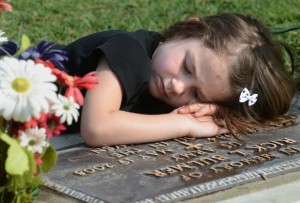 3 thoughts on “Memorial Day: Something to Think About Between the Barbeque and the Beer”