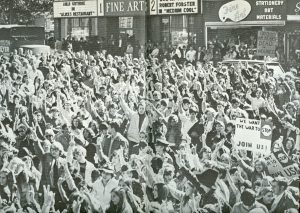 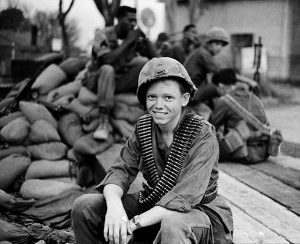 2 thoughts on “An Open Letter to America’s Youth: It’s up to You to Stop the Gun Violence”