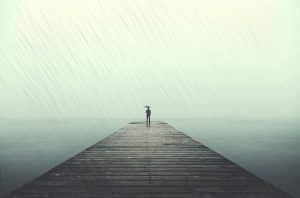 2 thoughts on “What Would You Do If You Weren’t Afraid?”